They gathered in the "cloud" to jointly feel the charm of the sister cityand share the joy of cultural exchanges. 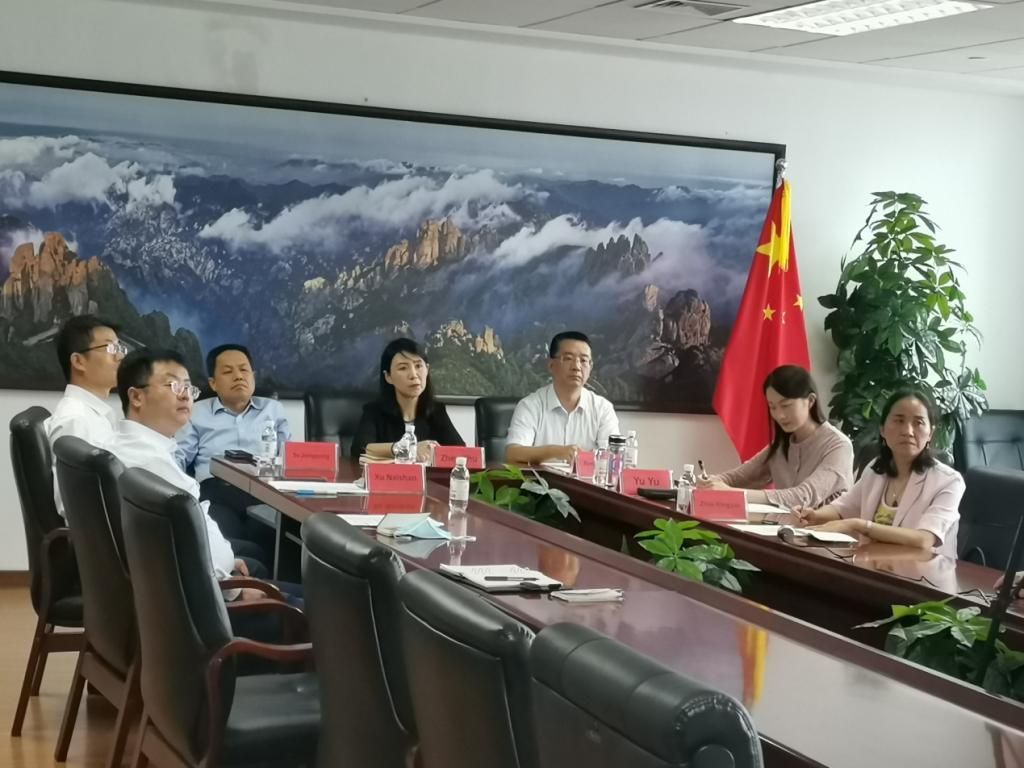 New friendships have blossomed between the inhabitants of the two sister cities, which look back on over three decades of sister-city relations--the U.S. city of Long Beach and the Chinese city of Qingdao in spite of the fifteen-hour time difference between the two cities in summer.

"I feel like we are all in the same community," Du Chaolong, a student from QUT said at the virtual award ceremony of the second Qingdao-Long Beach Digital Pen Pal Program. He was one of twenty-four students who had participated in the program and became a pen pal with one of his counter parts from California State University, Long Beach. 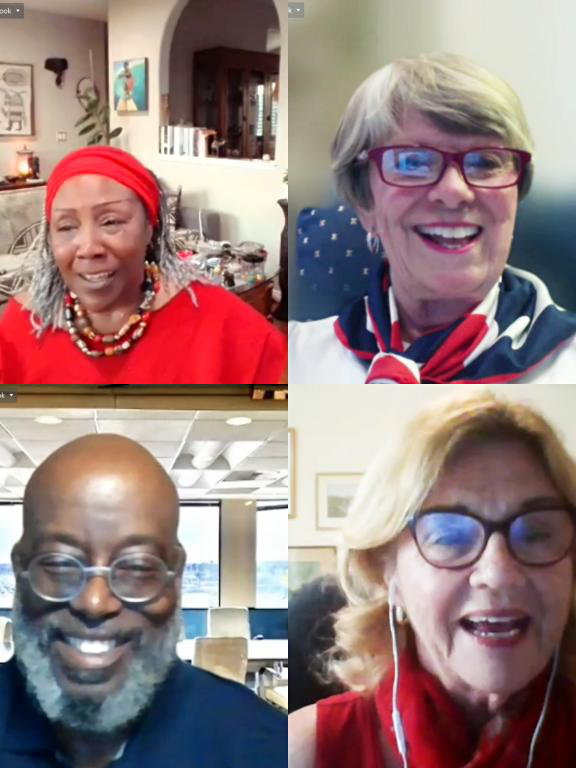 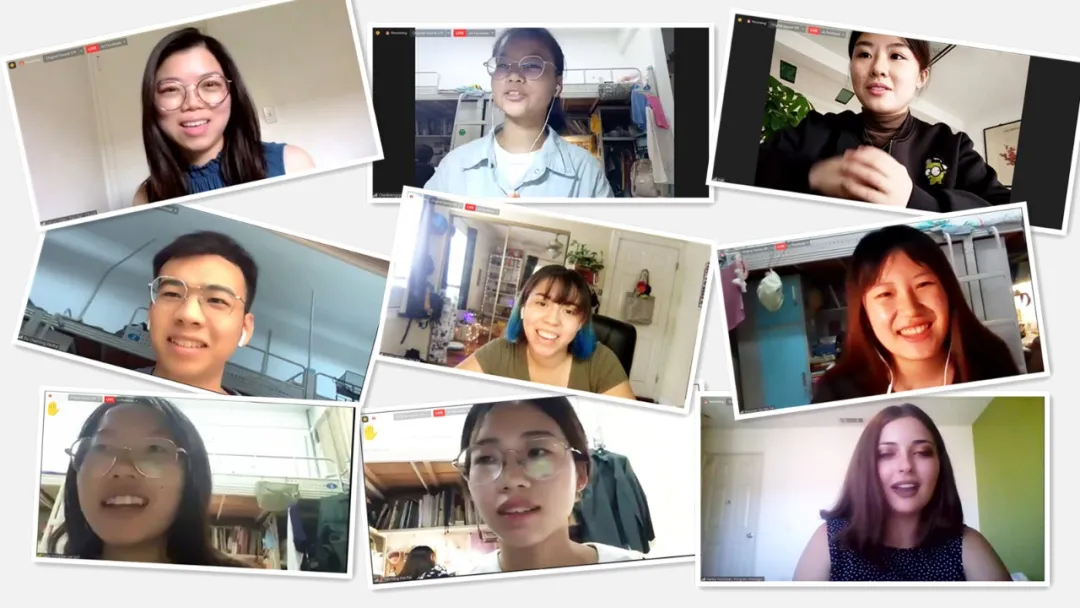 The program was initiated in 2020 during the celebration of the 35th anniversary of the sister-city relationship between Qingdao, a bustling port city in Shandong Province in China, and Long Beach, the second largest port in the United States.

Program participants are matched with a foreign pen pal that shares similar interests, studies and hobbies. Over the course of the summer, they have the opportunity to build a friendship by exchanging video calls, texts, photos and sharing more personal information.

The program is jointly supported by the authorities of Long Beach and Qingdao. The two cities' ports established friendly relations in 1997. The Port of Long Beach has sponsored this year's program and the Port of Qingdao will sponsor the program in 2022.

Robert Garcia, mayor of Long Beach, shared his optimism in a video message. "Qingdao and Long Beach are great sister cities together -- two amazing communities that are all about sharing and really strong friendships and creating really strong ties between our two countries as well." "We all know through this association and partnership, we have had so many programs, at the high schools, at the universities, and also this amazing pen pal program," he added. "The relationships we have had between our two cities, around trade, around friendship and around exchanges of ideas are so important to the City of Long Beach," said the mayor.

Mr. Xue Qingguo,Vice Mayor of Qingdao city, also spoke highly of the program and the decades-long sister-city relationship. "It is a great pleasure to join old and new friends via video link," said Xue, expressing his thanks to the many people working hard behind the scenes to sustain the sister-city relationship, noting the event is a "wonderful cultural interaction between the two cities." "When young people listen to each other’s stories and put their feet in each other's shoes, they will learn to appreciate and respect their differences, and show more openness, tolerance and mutual trust," he said. Xue also said that the pen pal program will be an asset for the participants and a new source of strength for sister-city relations.

Chinese Consul General in Los Angeles Zhang Ping said,"The programplays an important role in building inter-cultural bridges, bringing our young people together and fostering friendship and mutual understanding between them." "The close economic, cultural, educational and tourist ties between China and Southern California provide a good example to illustrate such close connection that exists between our two peoples," he said. "We need more interactions and communications between our two peoples, particularly our youngsters, to increase understanding, build up trust and foster a strong and enduring friendship through many exchanges programs like this," the consul general added.